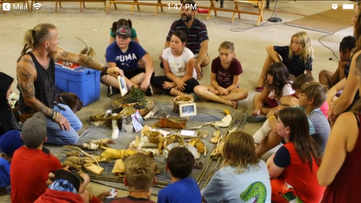 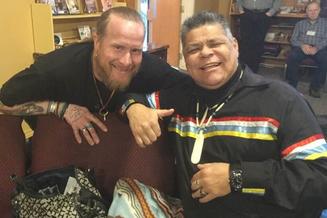 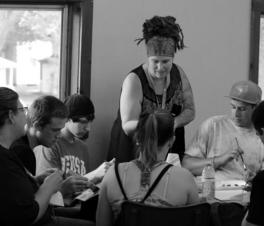 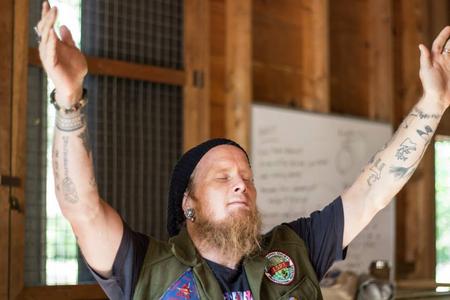 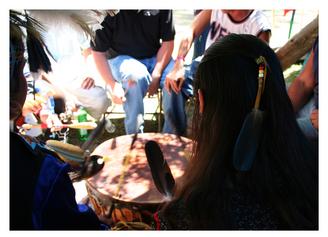 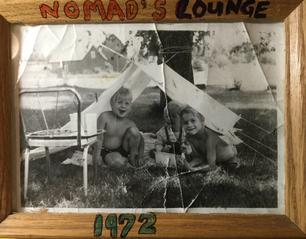 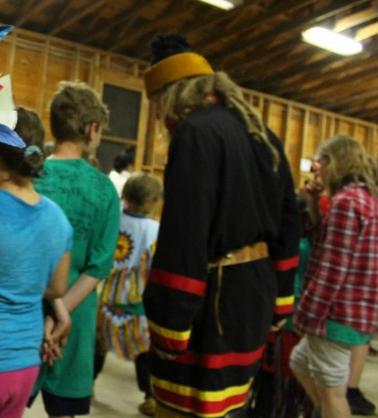 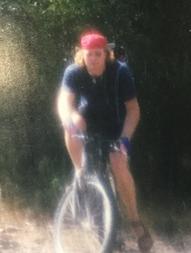 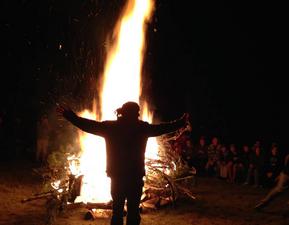 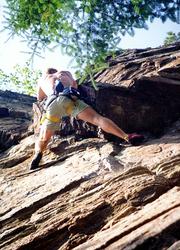 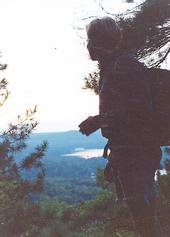 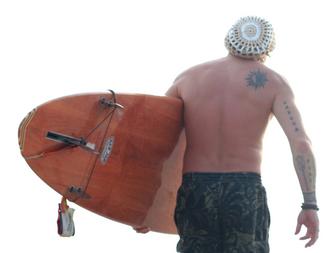 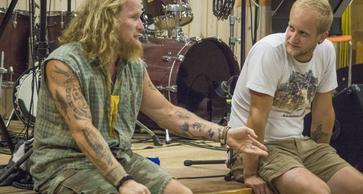 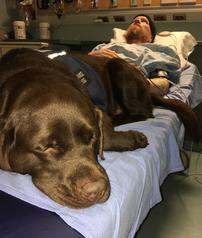 Born into a desperate situation, and labelled "psychotic"as a pre-teen, it was predicted Dave would end up homeless, addicted to drugs, in jail, or dead before he was twenty. HOWEVER, those predictions were never fulfilled.

Rather than meet that fate he was rescued and EMPOWERED to make a difference in the lives of others; for over 30 years he has gone on to coach people in need and emerging leaders.

His story is inspirational, motivating, and empowering. 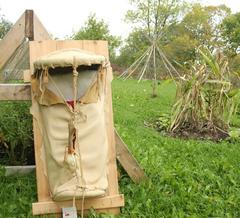 As a very violent, and calloused pre-teen nowhere felt safe to him, so Dave turned to nature for refuge.  It was in nature that he received his first glimmer of hope, this hope was found in discovering there is a Creator and the Creator cares for him.

With no understanding of what he was doing he began to speak to the Creator.  The more he pursued spiritual understanding the more the rest of his life began to make sense.

These discussions with the Creator caused him to have a shift in values which caused a shift in friends.  He left behind troublemakers and joined a tribe of radical Adventure Sports freaks; BMX, windsurfing, rock climbing etc.  They began to use these sports to reach out to and help peers deal with personal issues.  As well, they committed to meeting outdoors (weekly) to sit around a campfire and have long discussions about spirituality and their hopes for the future. 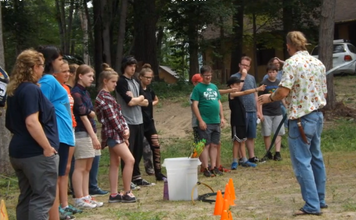 ​​Now in his early 50's Dave has taken his three favorite things 1) Coaching and Spirituality, 2) Nature, and 3) Art and combined them to give back by offering spiritual elder/life coaching sessions on their homestead.  Dave's passion truly is making a difference in peoples' lives.

Dave is NOT claiming to be an elder for the people of Tyendinaga Mohawk Territory.​

​While Dave is widely known publicly for his volunteer work with different Indigenous organizations and communities...he is equally known for his work with marginalized, fringe, and counterculture individuals/groups...

​While he may not look it Dave is Indigenous South Saami (he is also Swedish and Scots-irish), and is adopted by the Waswa family of Eabametoong First Nation (Anishinaabek).  As a side interest Dave has spent his entire life learning the culture or his people/s and is a respected elder in those communities.   His Saami family were forest homesteaders not mountain reindeer herders, while his Scots-Irish ancestors were border reivers (border raiders) turned mountain homesteaders.   So nature is, and always will be, a major part of his life.

Additionally Dave would like to include a word about his traditional Gaeptie/Regalia.  Anyone with knowledge will see that what he wears may seem "a little off" - this is intentional as he wants to honour all of his traditional cultures.

Transforming from a deeply hurting teenager to a "wounded healer", Dave became passionate about helping teenagers in need.  He began to ride his bike to neighboring communities (up to 100km/day) in the hopes of reaching out to and helping other marginalized teenagers.   Often sleeping on the side of the road and eating wild plants.

In his 20's Dave directed a 50 square kilometer wilderness adventure camp for multicultural (at-risk) inner-city youth.  During this time mastered using experiential education and story-telling as powerful cross-cultural teaching tools.  He also began to seek out and learn from some of the world's most productive and respected traditional elders and life coaches.

Dave's 30's and 40's were spent travelling (as a coach) and serving in some of North America's most suicidal, violent,  and poverty stricken communities, as well as helping people with mental illnesses and addictions.  As well as learning how to identify, empower, and guide young emerging elders.   It was then he married Steph, started a family, and was diagnosed with Complex Post Traumatic Stress Disorder and a severe Dissociative Disorder.  ​

After spending most of his 40's travelling to empower others, his diagnosis made it impossible for him to travel as he used to...so he and his family began to develop their own teaching homestead.  But when their off-grid homestead was robbed (of all of their equipment) they moved to Tyendinaga Mohawk Territory and started all over again).

There is no greater freedom and joy than knowing